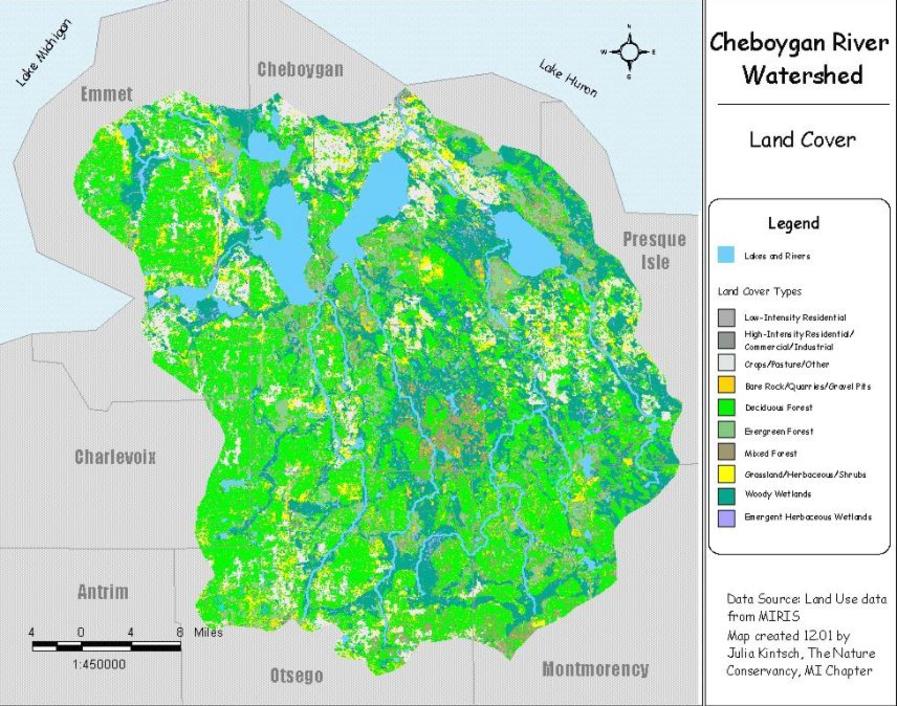 The Cheboygan River Preservation Association is committed to the conservation, protection, effective management, respectful use and enjoyment of the Cheboygan River and it's watershed for current and future generations. 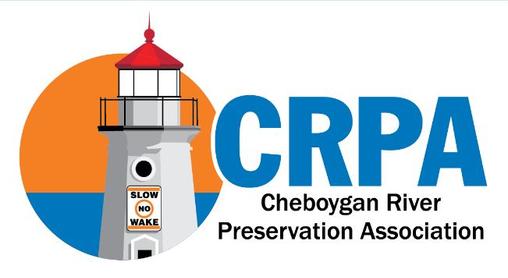 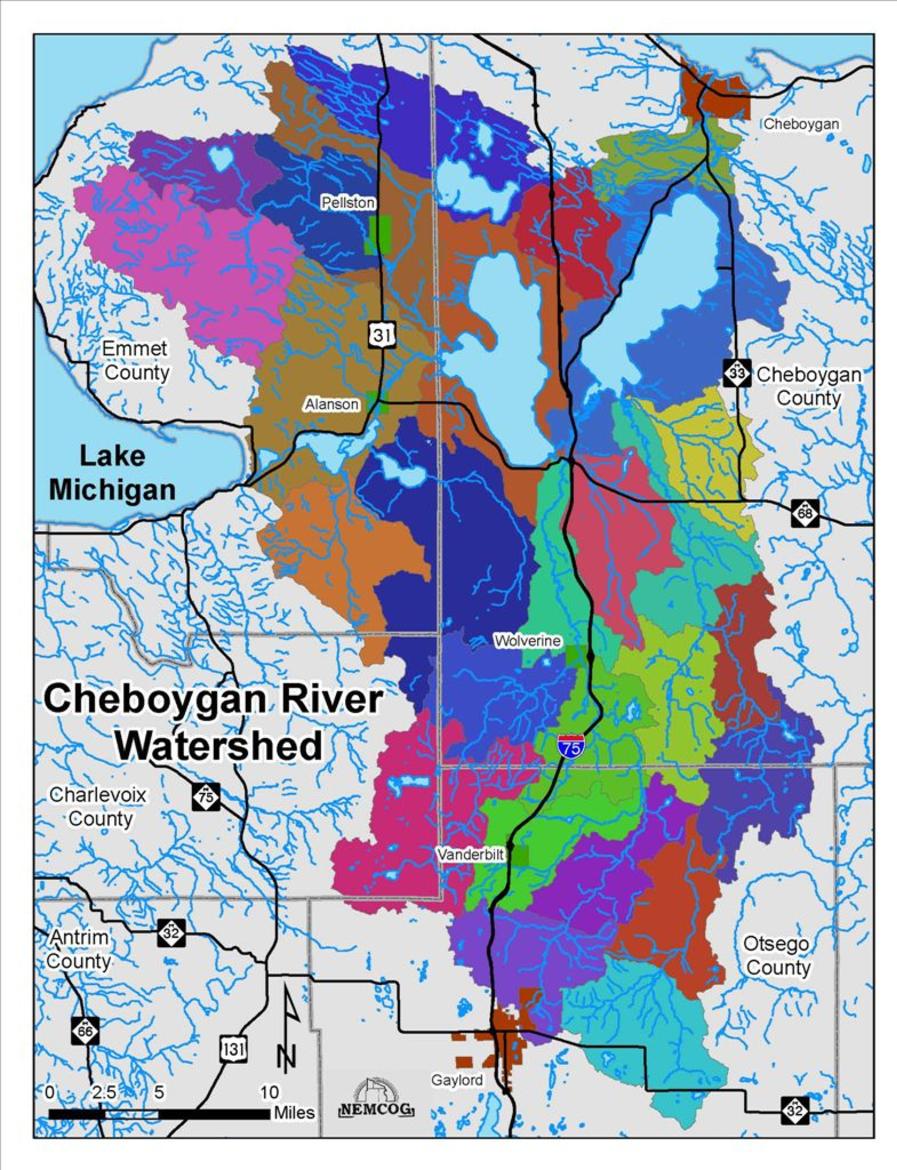 The Cheboygan River Watershed drains 1,493 sq miles of Charlevoix, Cheboygan, Emmet, and Otsego Counties in northern Michigan. Originating as many headwater streams that eventually flow through a series of large lakes, this watershed empties into Lake Huron at the port of Cheboygan.

The Cheboygan River Watershed boasts some truly huge lakes. Burt, Mullett, and Black lakes- the 4th, 5th and 8th largest inland lakes in Michigan, respectively- are part of this watershed. The Inland Waterway, the state’s longest chain of rivers and lakes that stretches nearly 40 miles, begins in Cheboygan. Historically heavily used by Native Americans for transportation, then transportation of felled trees during the logging era, the Waterway is still a tourist attraction. The relative groundwater loading to this watershed is the highest for any watershed in the Lower Peninsula, especially in the southern half of the watershed where the Sturgeon, Pigeon and Black rivers begin near Gaylord, which drain into Burt, Mullett and Black lakes, respectively. Eventually the Cheboygan River drains into Lake Huron at the port of Cheboygan. The Cheboygan River itself makes up only a small portion of the Cheboygan River Watershed.

Opportunities for outdoor recreation abound in the Cheboygan River Watershed due to the vast tracts of publicly-owned land that it contains. Nature lovers can find plenty of places to hike, bike, watch birds, pick berries and morel mushrooms, fish, hunt, camp, ski, snowshoe, kayak or canoe, or ride horseback. Most of the watershed is covered by forest, with patches of wetland here and there. Water quality is generally quite good, and the watershed contains the Pigeon, Sturgeon and Black rivers, which are blue ribbon trout streams. The Black River and Black Lake are also home to the threatened lake sturgeon.

What is a Watershed?

A watershed is the area of land where all of the water that is under it or drains off of it goes into the same river system. As explorer, John Wesley Powell expressed, a watershed is: "that area of land, a bounded hydrologic system, within which all living things are inextricably linked by their common water course and where, as humans settled, simple logic demanded that they become part of a community."

What this means is that drop by drop, all water, from streams, creeks, groundwater, or channeled from the soil, eventually makes its way to a larger river, in our case the Cheboygan River. Water is a universal solvent, and is affected by everything that comes into contact with it. The important thing to remember is that even if you aren't living on the water, you are living in a watershed and everything that is done on land affects the water quality in its given watershed.